Arts can captivate and inspire audiences. That’s why the Forum will have an artistic dimension to illustrate how arts can help convey human rights messages.

Musicians For Human Rights and Square Waltz will perform during the Forum. 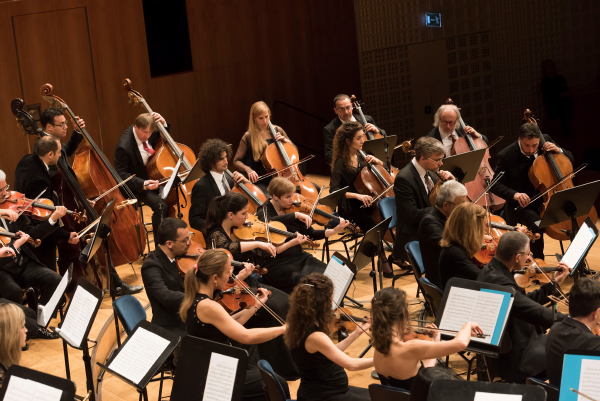 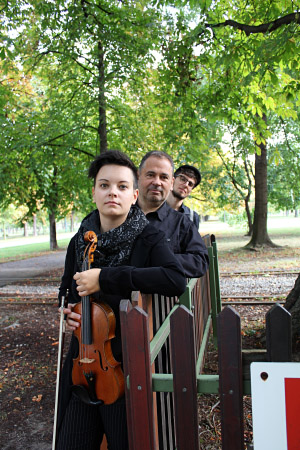 There will be film screenings followed by panel debates at Stadtkino, hosted in cooperation with ‘this human world – International Human Rights Film Festival’.

Elio Germani - Photographer Elio Germani (@ElioGermani) will display MarePlurale, a 5mx5m photomosaic of 4,624 digital pictures. It is the result of a workshop where migrants, refugees and asylum seekers acted as photographers in Trieste (Italy) between 2016 and 2017. It was conceived as a means for migrants, residents and tourists to interact and break down barriers, prejudice and discrimination.

Pulse of Europe - Since November 2016, the European citizens' movement Pulse of Europe has been campaigning publicly for the EU’s common future. In 2017, the project Drawing (for) Europe was launched allowing freelance illustrators from various European countries to create their picture of Europe. Their drawings will be exhibited at the Forum.

Animate Europe - Animate Europe is a competition whose aim is to learn more about the idea of Europe and to see and discuss how it is perceived by its citizens. The idea started from a request from the German Ministry for Foreign Affairs asking for new and innovative ideas to communicate about Europe. The exhibition is organised by Friedrich-Naumann-Stiftung – an organisation that actively encourages the political debate and develops innovative liberal approaches and solutions.

Arts during the Forum

Throughout the Forum, various open sessions will also cover different arts topics. They range from the use of images and music to promote human rights to the importance of protecting artists as human rights defenders and many more: